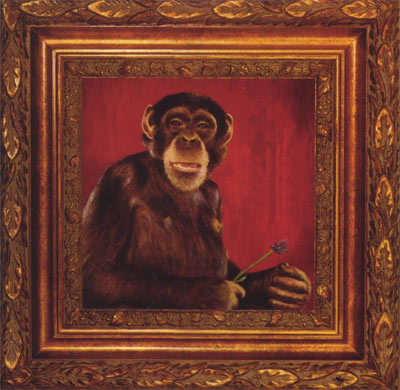 In the Spring ’07 Market Leader (the Marketing Society publication from WARC), Y&R’s Simon Silvester talks about how it is the limitations on our ability to learn and adapt to new technologies which will actually restrict their spread; that innovation is useless without usability.

He points out that the “geek” audience of super-early-adopters have a very different (and dichotomous) set of needs from later adoption groups and certainly from the mass market and the laggards. Most people don’t use most buttons on their remote controls, most people use a small fraction of the functions available in software packages, and even most teenagers can’t keep up – Silvester’s own research could not find one teenager who knows how to use every button on their phone.

This is all grist to the mill for those of us that are passionate about the user-centred (or human-centred) design approach but it also ties in rather well with a Gapping Void post that “Human Beings don’t follow Moore’s law” or in Hugh’s own words “Humans don’t scale”. There’s all this new technology but it’s being used by the same over-developed apes. So we’ve got to really work hard to make it immediately understandable and usable.

If Web 2.0 is Web 1.0 done better and adopted more widely, and the truth is that alot of the technology was around in 1999 – it’s just that people couldn’t or didn’t want to use it, then we need to keep up the good work. Let’s hope the voice of the customer voice just keeps on getting louder and louder.